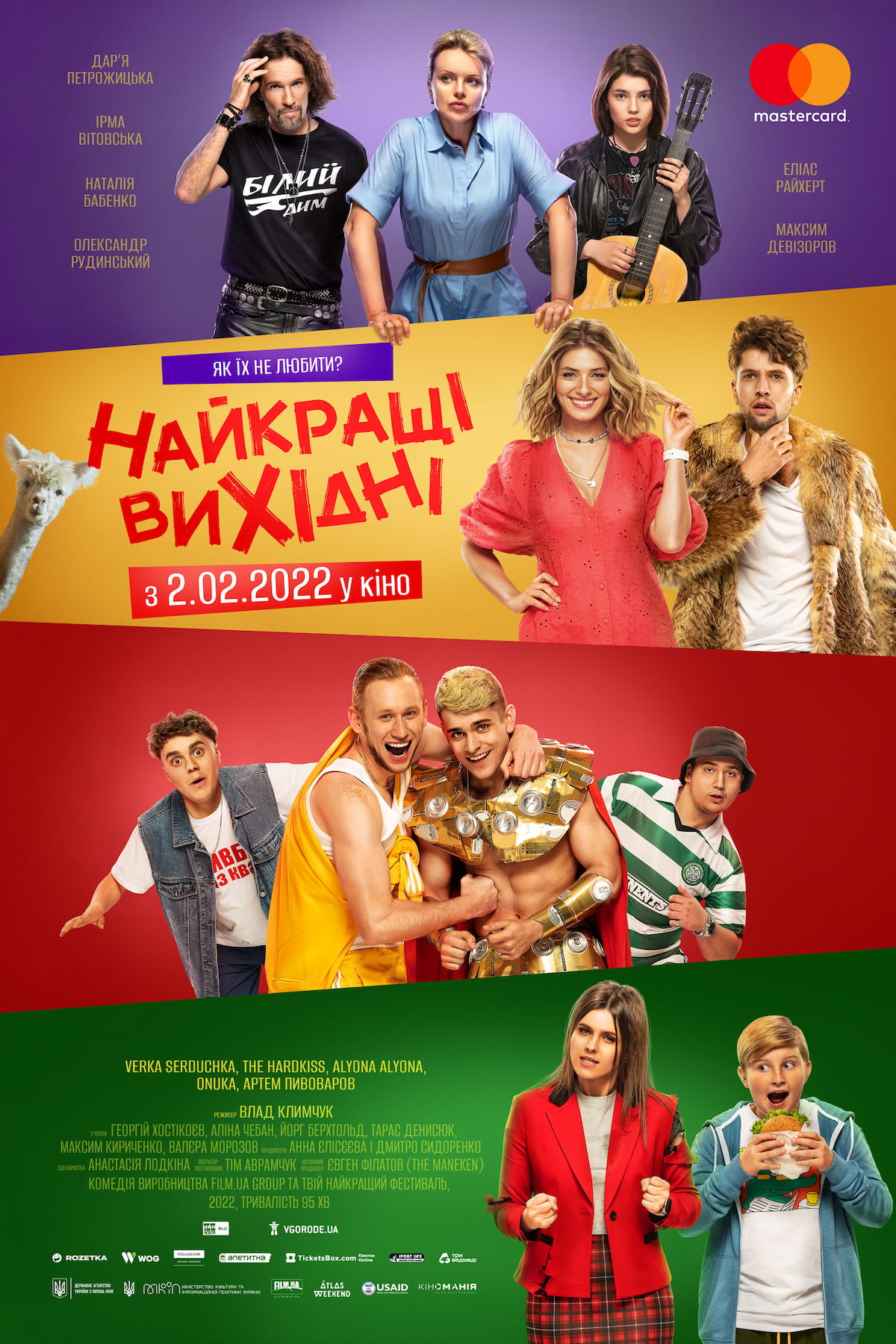 A guy from Germany becomes a volunteer at a festival to make the girl organizing this event fall in love with him, but instead he loses the foreign headliner of Atlas Weekend. The guys from Kryvyi Rih have a legendary stag party, but argue like children and fight like adults. A young girl from Odesa is looking for her rocker father she hasn’t seen and idealized for a long 10 years. A career-oriented girl from Lviv arrives for the most important job interview of her life, but her younger brother disrupts absolutely all her plans. This will be the craziest 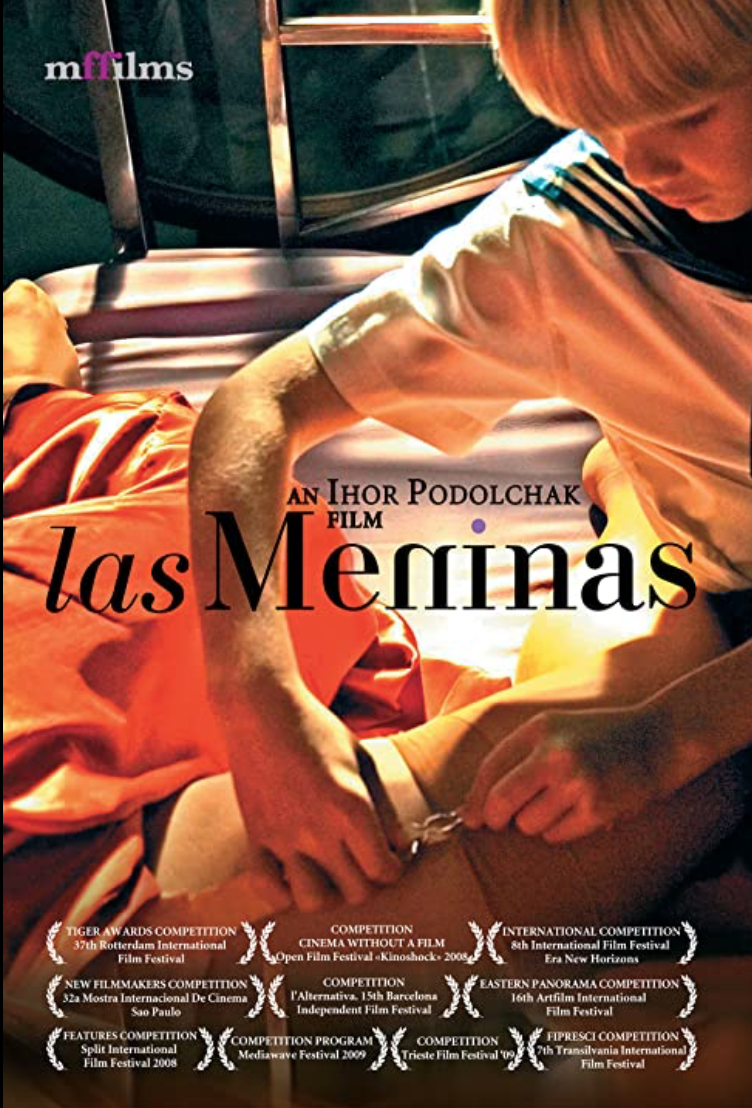 This film is about what the routine of everyday life can do to the human mind and psyche. It also reflects on the importance of the choices we make and how limited these choices are in the first place. 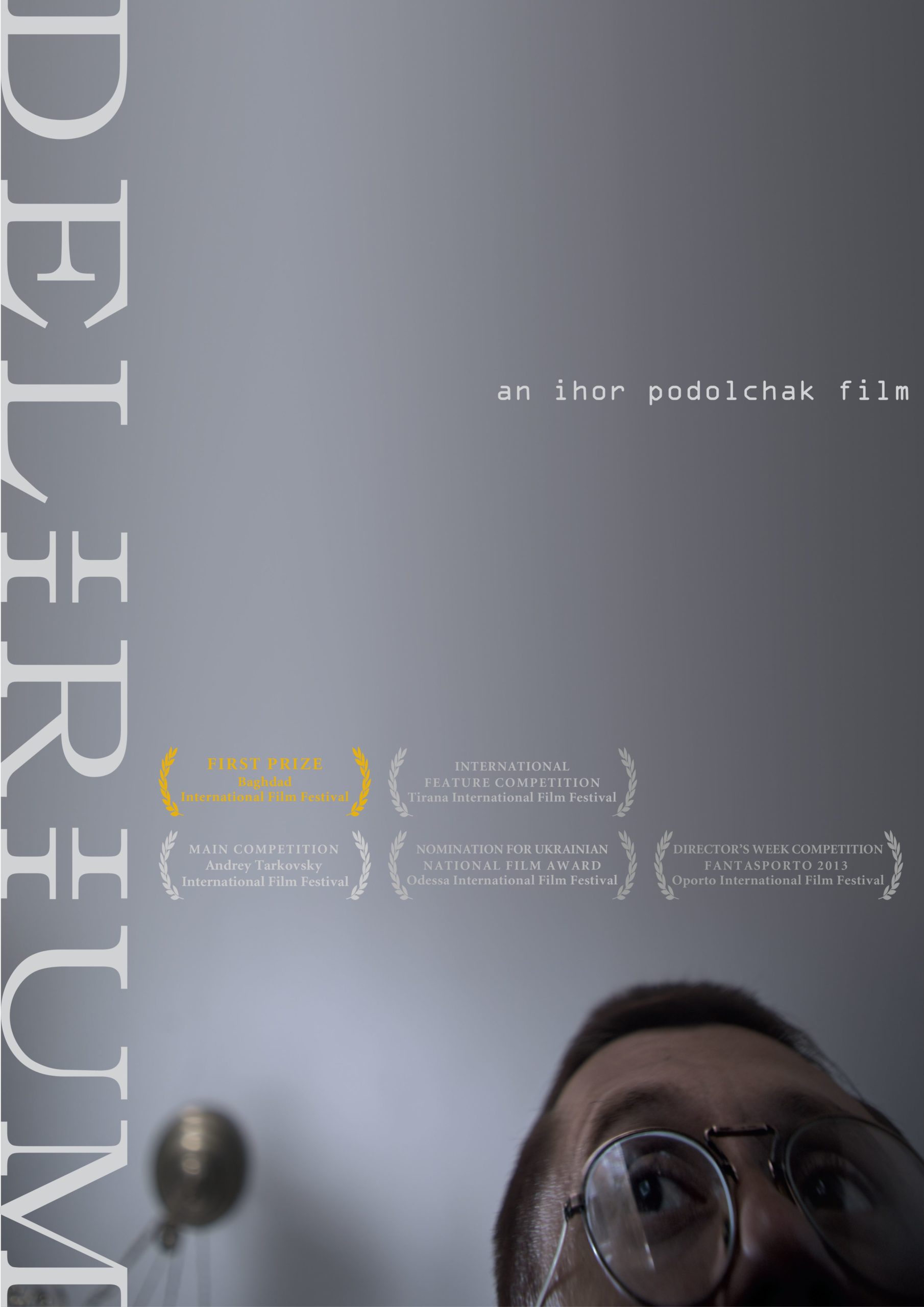 A family asks a young psychiatrist to be their guest for a while and help look after their father who’s developed a suicidal fixation for ropes and knots among other things. It is also entirely possible that the mental healthof the guest that is the real cause for concern. 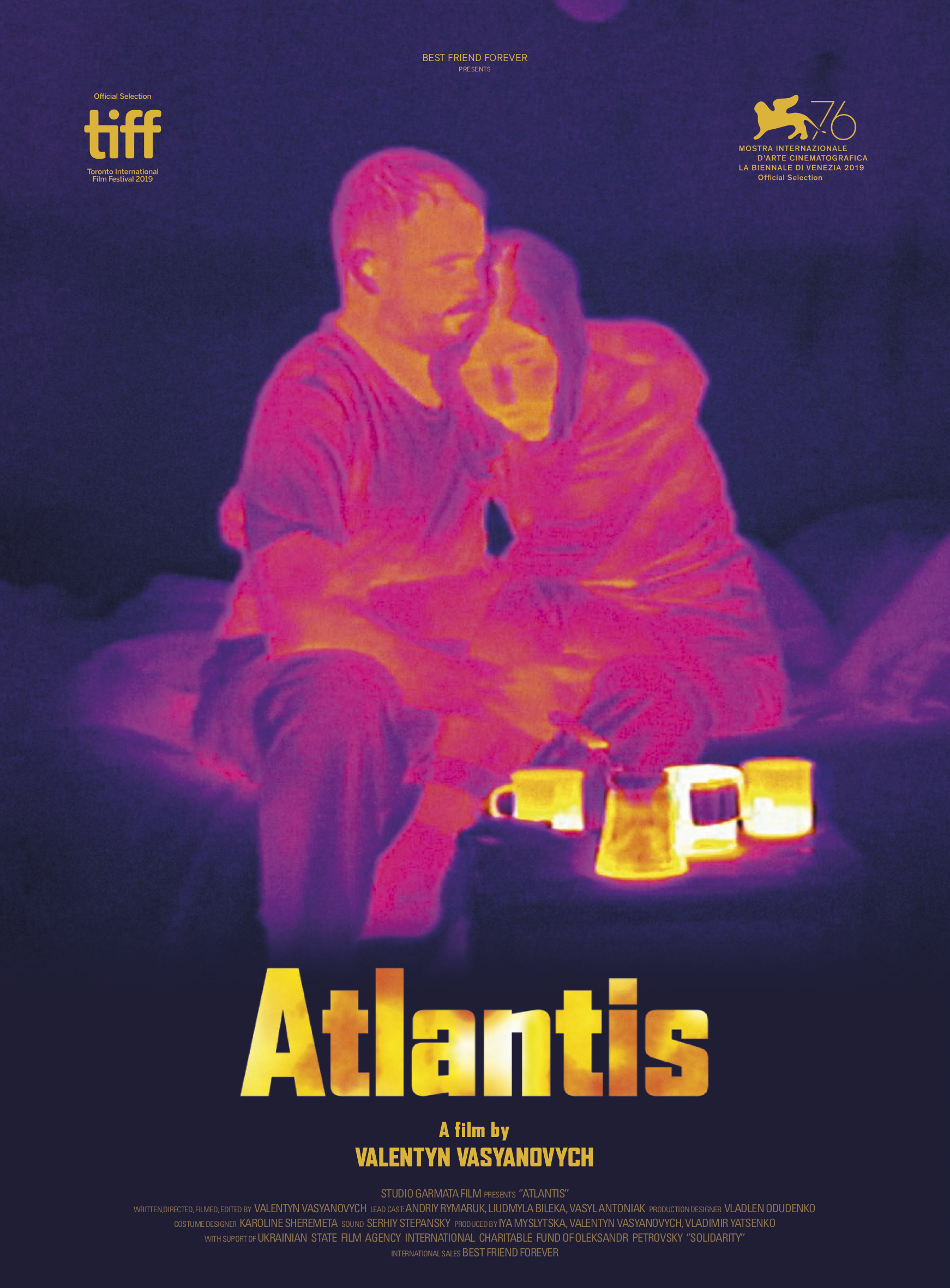 Eastern Ukraine, in the nearest future. A desert unsuitable for human habitation. Sergiy, a former soldier suffering from PTSD, is having trouble adapting to his new reality: a life in pieces, a land in ruins. When the smelter he works at finally shuts down, he finds an unexpected way to cope joining the volunteer Black Tulip mission dedicated to exhuming war corpses. By working alongside Katya, he understands that a better future is possible. Will he learn to live without war and accept himself as he is? 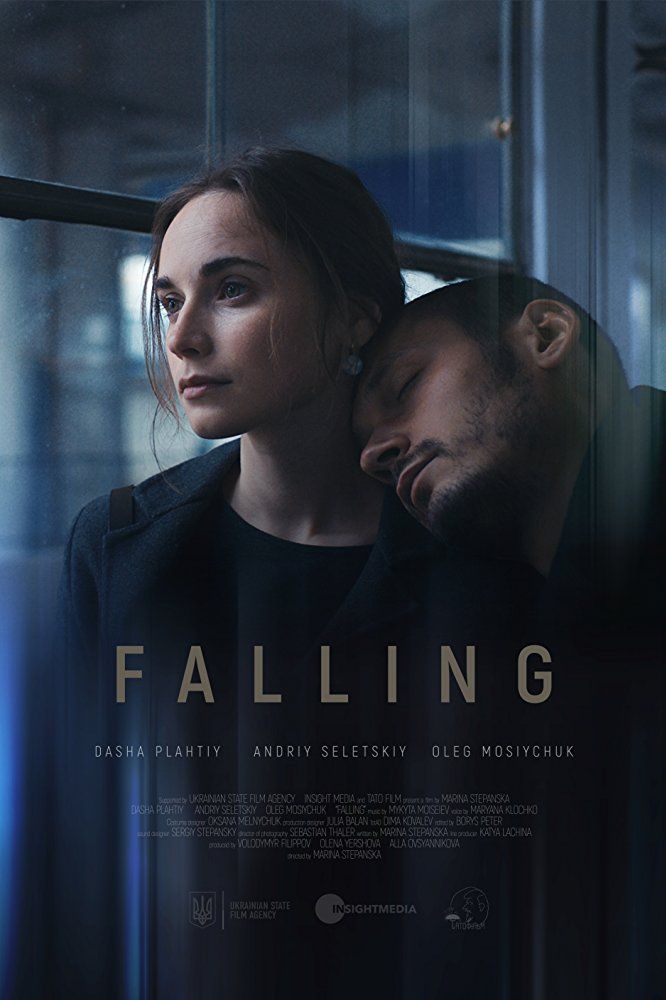 Anton, a former enfant prodige composer who couldn’t handle his obsession with music, returns to Ukraine after a long period in rehab for drugs and alcohol. Katia, an ordinary girl living on the outskirts of Kyiv, is planning to move to Berlin with her boyfriend, a German photographer. Two bewildered lost young people who meet at a crucial point in their lives for a few days of happiness together in a shattered society in search of a new national identity.