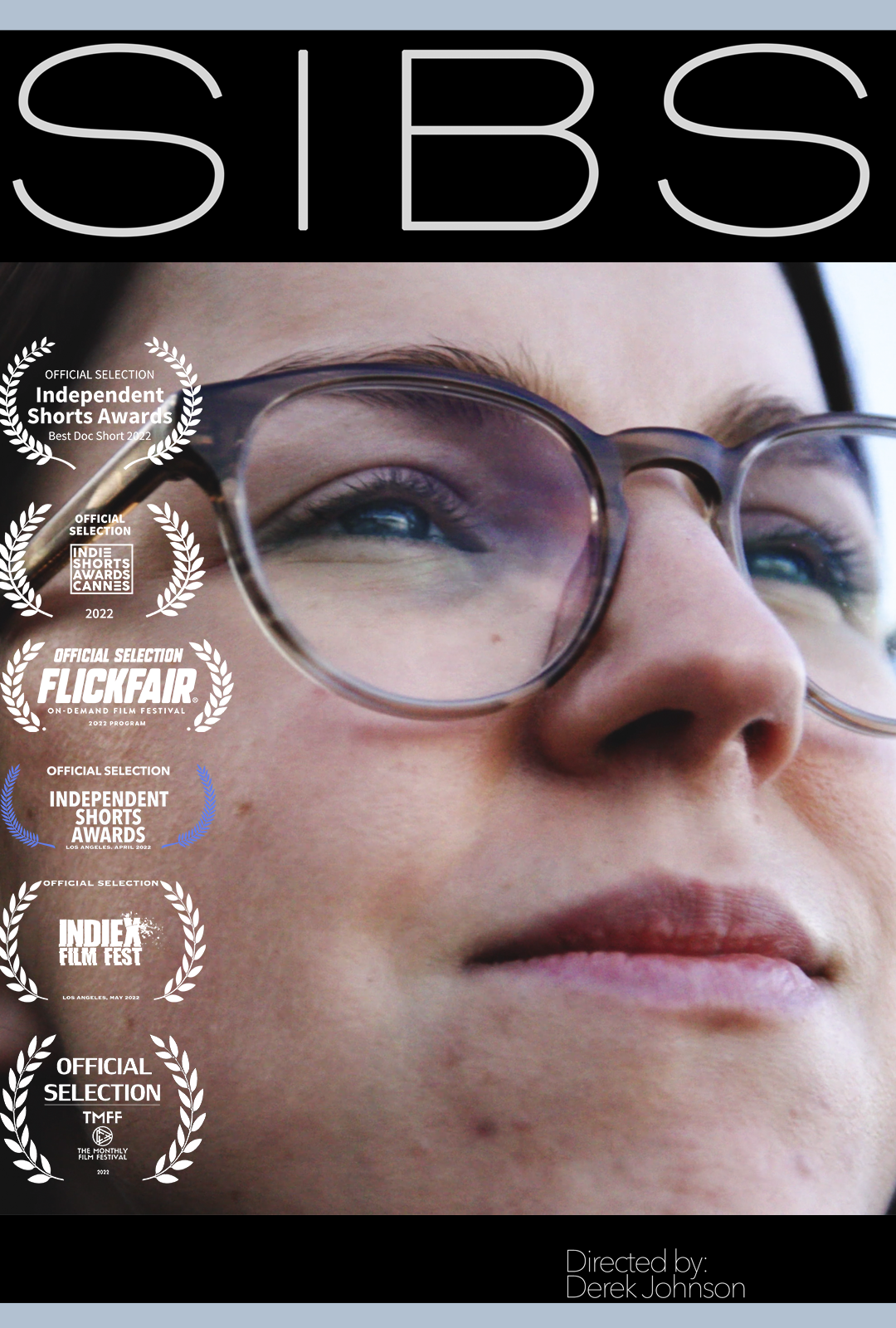 Yulia and her Brother Andrey opened Sibs, a coffee roasting business in Ukraine. Shortly after establishing the company, they grew their business, opening two coffee shops and empathically touching their community. Now that war has found their country, Sibs takes on a different purpose. 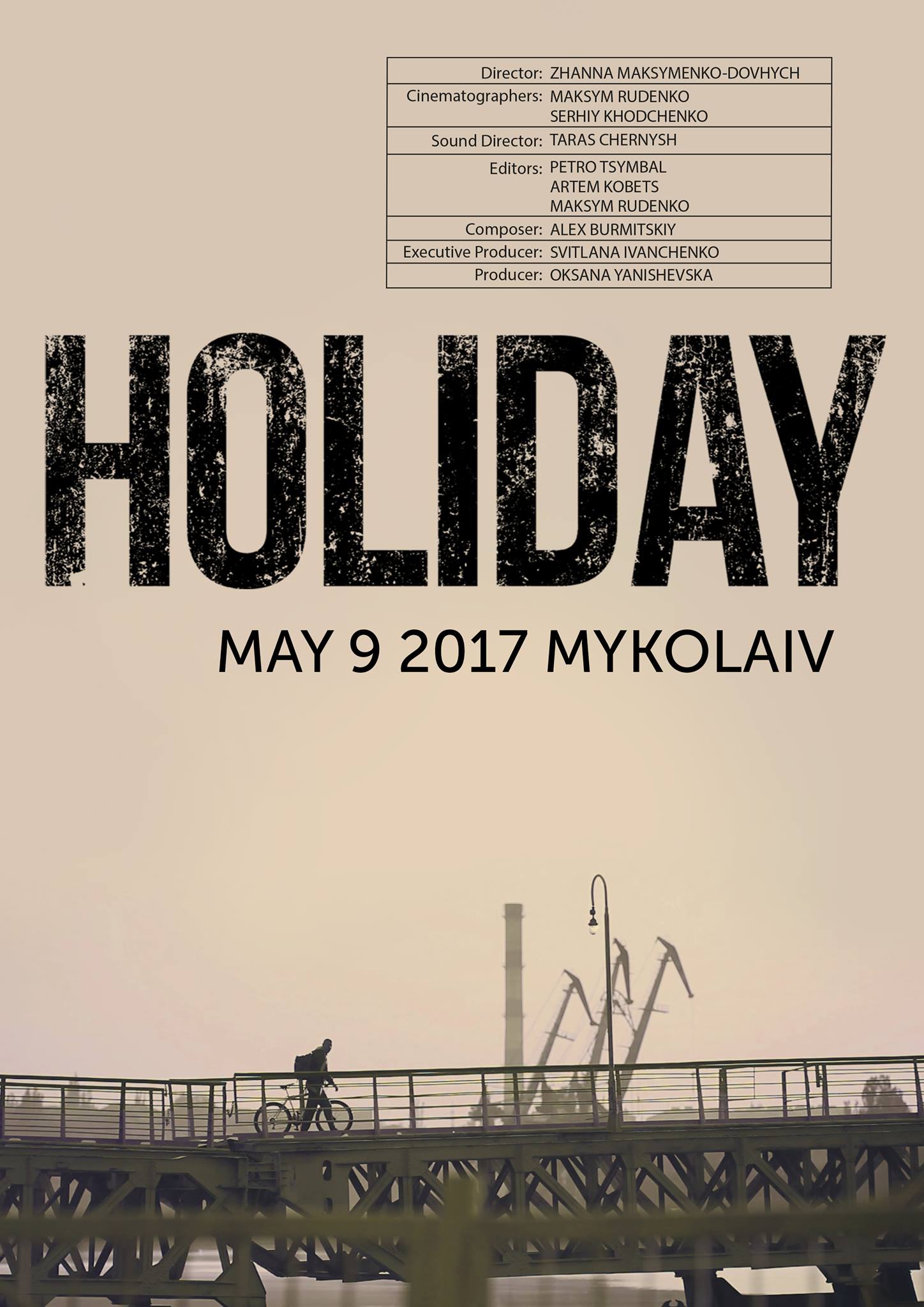 People in a Southern Ukrainian city come out to commemorate an important national holiday. Old and new symbols mix in their quest for identity and common understanding. Despite living on neighboring streets, the distance between them is growing. This is a portrait of people who demonstrated on the main square of a city in a country to which war has returned. The film was shot on Victory day on May 9th in Mykolaiv. The flagship city of Russia’s Imperial and Soviet shipbuilding, the city which during Soviet times was considered completely pro-Russian, suddenly reveals its Ukrainian essence. Discussions, various symbols, 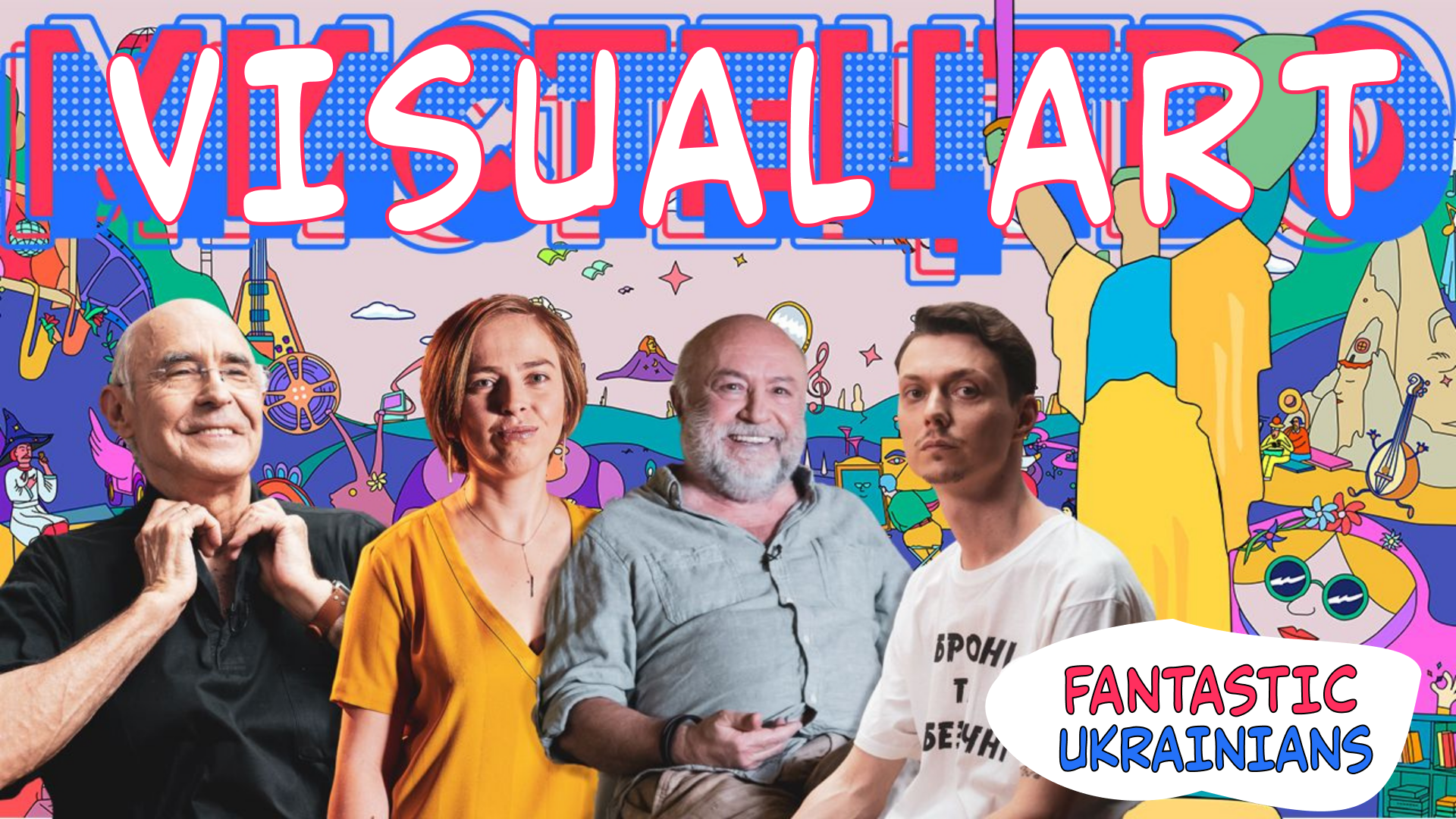 About the new wave in Ukrainian art, whether it is possible to become a successful artist and make money on art, how to understand contemporary art, and why it is not as difficult as it seems.