In front of camera

Are you an actor*actress in or from Ukraine and want to present yourself to FIND work in Europe?

Are you looking for actors*actresses from Ukraine to GIVE them work?

Important information: All Ukrainian refugees have a work permit in Europe. Click on the button for more information. 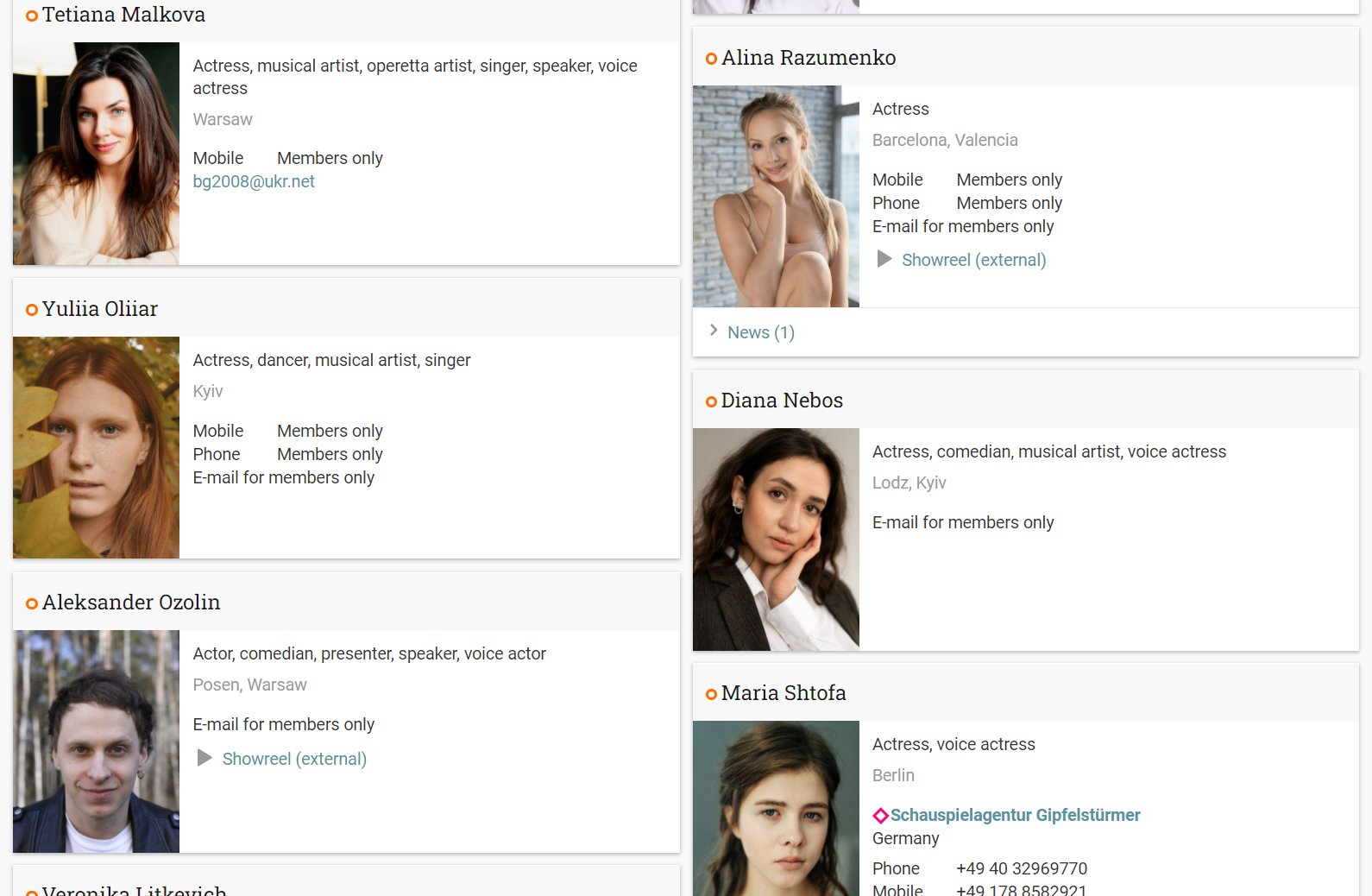 Crew United Europe – The European Network for film professionals behind and in front of the camera. Actually we connect people to make great films together but in these times we want to connect people to help other people. A small help is to support all actors*actresses from and in Ukraine to find work. In order to be found by casting directors, producers, companies and employers, we would like to ask you to REGISTER HERE! So casting directors can FIND YOU HERE! Do not forget to activate this checkbox: Then we know immediately that we need to take special care 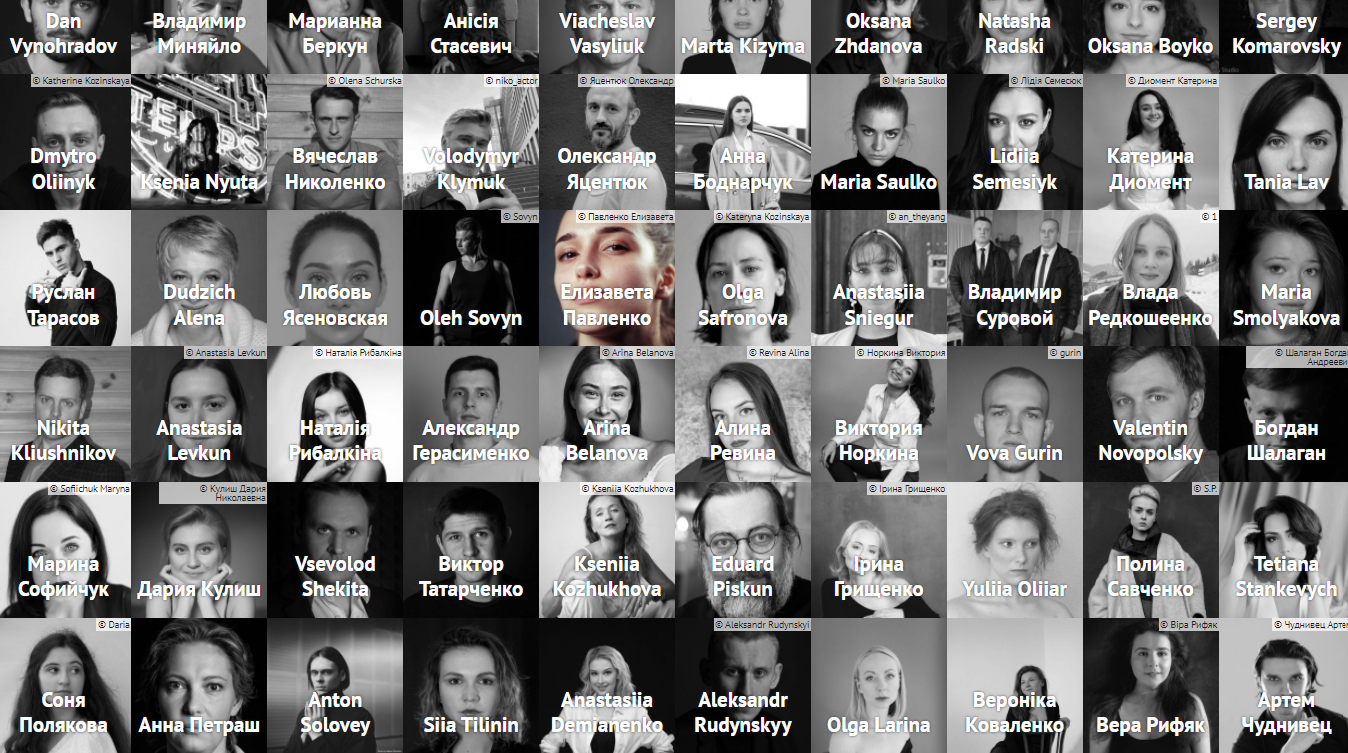