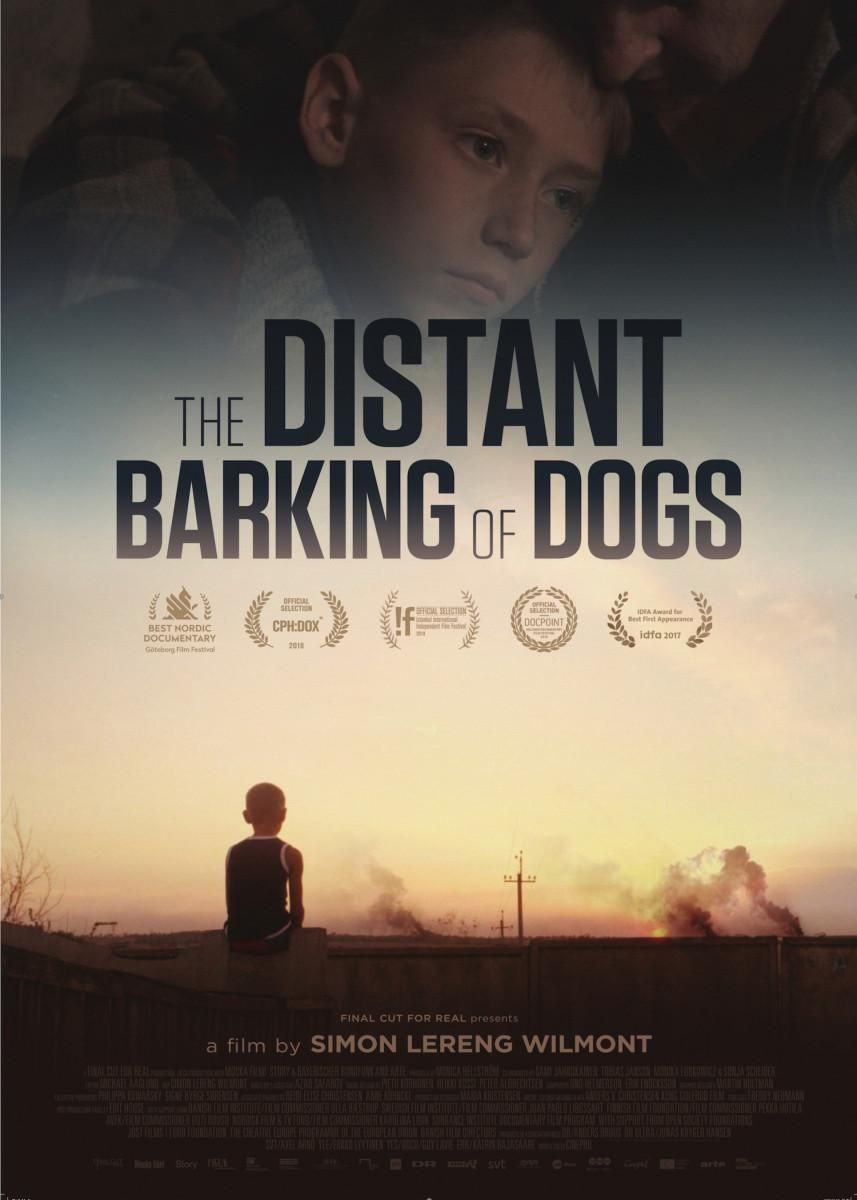 Ten-year-old Oleg lives in the eastern part of Ukraine — a war zone that often echoes with anti-aircraft fire and missile strikes. Sometimes these sounds are in the distance, while other times they’re frighteningly close. While many have already left this dangerous area, Oleg remains with his grandmother, who has taken care of him since the death of his mother. They have nowhere else to go. While waiting for the war to end, Oleg enjoys hanging out with his younger cousin Yarikand the older boy Kostia. Together they go on adventures, talk about what makes a real man, and test

Available for a short time, Documentary