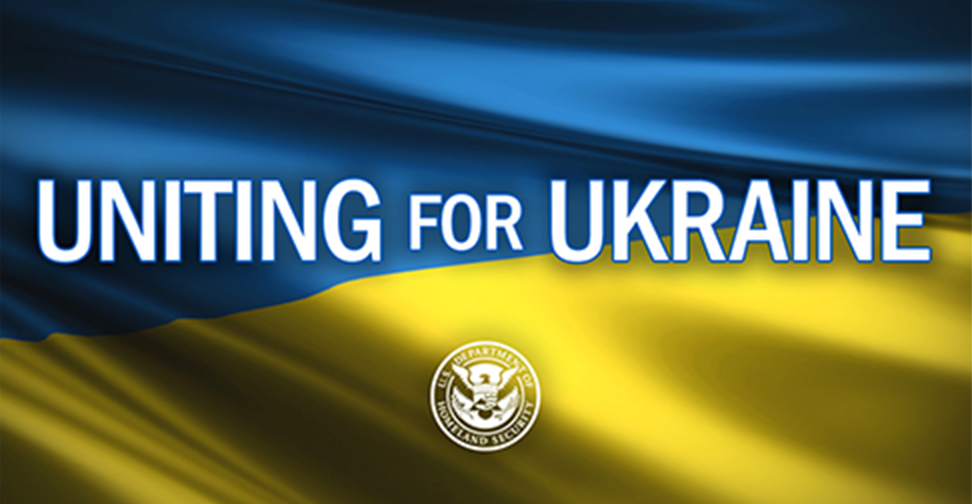 Provide assistance to Ukrainians in resettlement in the U.S.