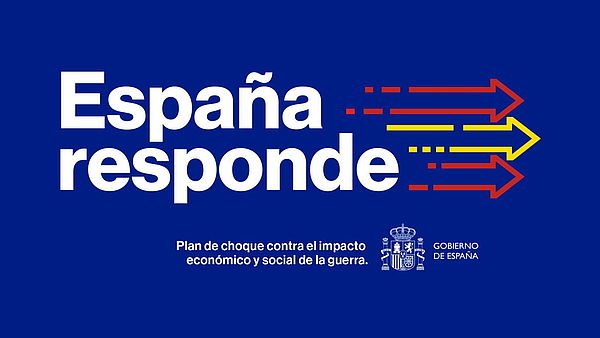 The Spanish Government reacts to the latest developments in the Ukrainian War. The Spanish Ministry of Culture and Sports considers it necessary to support artists, companies and institutions affected by the war, so that they may continue with their professional activity, preserving their freedom of creation. A large part of the measures are aimed at the film and audiovisual sector, which is particularly sensitive to this situation. Thus, it is planned to extend the deadlines for films benefiting from aid in the period 2020 to 2022, whose shooting is planned in Ukraine, Russia and neighboring countries affected by the war.

Spanish Ministry of Culture and Sports'